Why Do Women Have Long Hair? 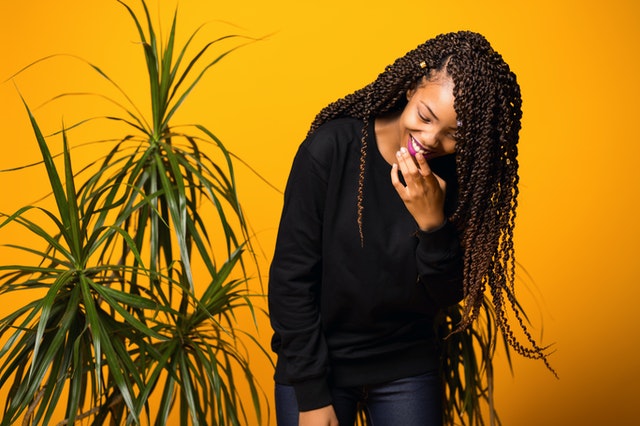 Long hair is one of the associated and distinctive attributes of females in most places of the world. In most circumstances, females are expected to have longer hair than their male counterparts due to cultural, religious, and societal expectations.

What are the characteristics that almost all races and cultures share? The majority of women have long hair, whilst the majority of men have short hair.

What’s more, guess what? Females have longer hair than men because of a biological fact.

You’ve come to the right place if you’re wondering why that is. We’ll go over the various reasons why ladies have long hair in this article.

Long male hair was a mark of riches and power in ancient Greece, but a shaved head was suited for a slave. Zeus, Achilles, Apollo, and Poseidon were among the gods and heroes of the ancient Greeks who wore their hair long.

In battle, Greek soldiers are supposed to have worn their hair long. Such soldiers regarded it as a symbol of aristocracy, and are reported to have combed it in public to flaunt their status. They were also known to cut the front short in order to keep attackers from grabbing it in battle, but leaving it long in the rear, where it was more out of reach (mullet).

Another widely held alternative interpretation of the popular idea is that they maintained their hair long and just tied it back in a ponytail to keep it out of the grasp of their foes.

With a small piece of rope to hold it in place and a knife to cut the back to length in one slice, soldiers who often travelled to fight with the bare minimum of equipment in order to avoid excessively heavy weights over lengthy marches could maintain their hair manageable.

With the exception of the Spartans, Greek men began to wear shorter hairstyles about the 6th century. Women of the culture wore their hair longer, which symbolised freedom, health, wealth, and good behaviour. Long hair was considered a symbol of false pride among males at the time.

Why Do Women Wear Their Hair Long?

For starters, the gender-based hair norm of long hair for women and short hair for men is not universal; there have been (and continue to be) many civilizations where long hair was considered beautiful for everyone.

Long hair can enhance your appearance or make you feel more attractive. There’s something about strutting down the street with long hair falling down your back or swaying in the breeze.

The majority of males say that long-haired women appeal to them. Various polls and studies have confirmed this.

Most, if not all, women enjoy experimenting with different hairstyles. Unfortunately, it is not always possible with short hair.

Long hair, on the other hand, allows you to experiment with a wide range of hairstyles, including roller sets, half-up-half-down styles, braided styles, and more. Long hair appeals to the majority of women for this reason.

During the course of this article, we were able to establish a few things.

Men do not let their hair to grow out due to cultural traditions, leaving women with longer hair. We must also consider the impact of religion on this standard.

Women with long hair and men with shorter hair are not universal, though. There have always been exceptions throughout history, and there will continue to be exceptions in the future.

previousWhy Is My Face Darker Than My Body?
nextWhy Is One Eyebrow Higher Than the Other