How Much Money Do You Really Need to Be Happy? 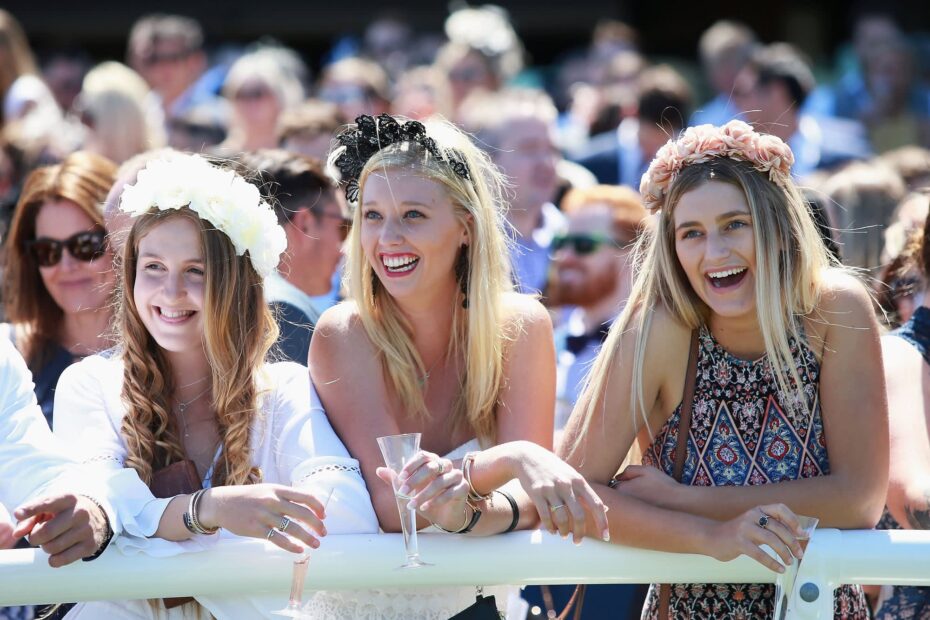 In the past, a Princeton University study revealed that earning $75,000 per year was the sweet spot for happiness. The study looked at the relationship between annual income and people’s emotional well-being and life appraisal.

The findings revealed that emotional well-being peaked at $75,000 per year, with a higher income (such as $100,000) having no effect on a person’s happiness. People reported lower levels of contentment and higher levels of despair and stress as their income fell below $75,000, according to the same study.

New research, however, calls into question the ten-year-old belief that $75,000 can purchase happiness. When it comes to the convoluted and nuanced relationship between money and happiness, research from 2021 reveals that happiness grows as a person’s income rises. According to the study, the more money we earn, the happier we become (or rather, we have the means to buy the things or experiences that in turn make us happy).

A study of over 33,000 employed US people yielded over 1.7 million sampling responses, revealing a direct link between higher salaries, better day-to-day feelings, and overall happiness. But what is happiness, exactly?

True happiness is defined differently by each individual. “While a person’s happiness is often dependent on their safety and well-being—on their salary—it also depends on their values,” says Billy Roberts, a licenced mental health therapist in Ohio.

Of course, different values motivate people. For some, power is valuable; for others, security or self-care are valuable. “A person motivated by power may have different financial demands than someone motivated by security,” says Roberts. These factors can change a person’s happiness or sense of happiness, as well as the amount of money they require to be emotionally fulfilled.

“At the end of the day,” Roberts argues, “the wage should support a value-driven lifestyle, so the number is less essential than the amount permitting a person to drive in their ‘values lane.'”

Margaret Sala, PhD, a licenced clinical psychologist and psychology professor in Connecticut, believes that poverty might magnify the impact of tragedies and stressors. Lower income levels, in other words, may raise feelings of dissatisfaction or other unpleasant emotions.

“Illness can be significantly worse for those who are impoverished and unable to seek medical care,” she says, citing an example of a factor that has a significant impact on happiness. Another example given by Sala is not receiving assistance with onerous jobs that individuals with more privileged lifestyles sometimes take for granted, such as childcare or housecleaning.

Sala, on the other side, claims that due to strenuous and time-consuming work, some people with greater salaries may be unable to appreciate modest pleasures in life. According to a new LinkedIn study, people who earn more money have much higher levels of stress—up to 68 percent more for top earners earning more than $200,000. While more wealth might afford delights like excellent holidays and restaurant meals, Sala points out that stress can affect one’s overall satisfaction.

The link between money and happiness, on the other hand, isn’t just an emotion or a perception: there’s research behind it. According to Renetta Weaver, a doctor of metaphysics and licenced clinical social worker, “scarcity of money and resources signals to our brain that there is a threat to our survival.” Poverty, in fact, can affect a person’s cognitive function, affecting the way they think and lowering verbal memory and processing speed performance.

If money can’t purchase happiness, how can individuals be content with what they have, regardless of their income level? “If we don’t associate money and goods to our worth and value,” Weaver adds, “we discover enjoyment in things that money can’t buy, such as quality time and experiences with ourselves and others.”

People confuse pleasure with happiness, according to Milana Perepyolkina, international bestselling author of two books on happiness. As a result, correlations between wage and emotional well-being may not be realistic. “Eating a slice of cake gives you pleasure,” she explains. “The thrill is gone as soon as you finish. When you spend money, you enjoy yourself. This pleasure is likewise gone after few hours.”

Happy, a 2011 documentary, looked into the same phenomenon as Perepyolkina mentions: happiness is inherent. The film argues that happiness cannot always be bought by following the experiences of those who live in poverty yet are sincerely pleased with their lives.

Read more: 25 Ways to Boost Your Energy Without Caffeine

Even those “who live in really low conditions, such as improvised plastic tents with all of their goods fitting in one bag,” says Perepyolkina, “will see pleasant, brilliant smiles.” “How can someone who has so little be so content? This is due to their gratitude for what they have: their lives, families, and communities.”

Can you purchase happiness with money? There may never be a single correct answer. While income levels can influence happiness, a person’s real emotional well-being is ultimately determined by their life circumstances, values, and personal requirements.